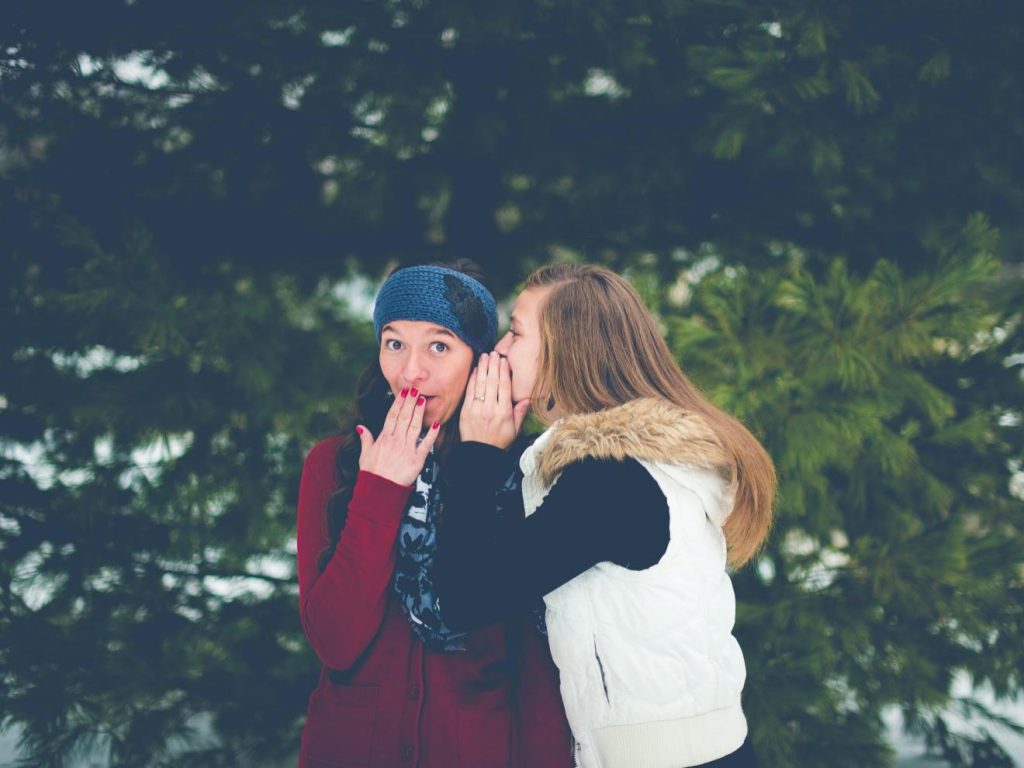 Spanish is a very fascinating language not only because it is a language spoken by many people around the world, but also because of its variety. Learning this language can be a very interesting challenge, especially if your first language is English. When we compare English and Spanish, there are some common words that can sound very similar but have totally different meanings. And indeed, there are a couple of very funny Spanish-English “false friends” words!

Sometimes, beginners feel embarrassed after confusing words that sound similar in English and Spanish but have hilariously different meanings. One of the most common “mistakes” is the similarity between “embarrassed” and “embarazada”. Maybe students who have learned only a few sentences in Spanish might think this is a perfect “match.” However, sorry to burst your bubble, but they are very different; you already know the meaning of the first one and when to use it, but the second one means “pregnant.” So if you really want to say that you feel embarrassed, you have to say “Estoy avergonzado o avergonzada.”

Once, a student told me that she was with a group of Colombian friends and her Spanish was not very advanced, so she said something a bit silly and afterwards, felt a bit embarrassed. Then, she said, “Lo siento estoy embarazada!” Everybody was speechless until some girls in the group hugged her and others said “Congratulations!!!” After a few minutes, they started laughing so hard because they realized what she wanted to say was completely different from what she had said in Spanish.

After learning how to use this false friend correctly, let’s go to find out which are the most common and funniest false friends that are best to know before you try to show your Latino friends your Spanish skills.

If you want to use this word that sounds like “constipated,” I’m sorry to say that the meaning in Spanish refers to having nasal congestion because of a respiratory infection. So, if a friend says “Estoy constipado,” you should offer them a tissue or some cold medicine.

For many Americans, an apple pie is something really good to eat. For Spanish speakers, however, “pie” refers to a part of our body and in English means “foot.” Next time you think about your favorite pie, be sure to distinguish between the dessert and your foot in Spanish.

This word in Spanish means “clothes” in English, not “rope”. In Spanish, it is always used in its singular form. In English, “rope” sounds almost the same as “ropa” but the meaning is completely different. So next time you are in a clothes store, remember that you want to buy ropa and not rope.

Now you know a bit more about Spanish-English “false friends” words and you can use them in your next conversation!

If you want to know more Spanish tips click here, and in case you also want to more about Bogotá, visit our page www.colture.co!

Written by Lorena, one of the super amazing teachers of Whee.

How are the Verbs “Tratar” and “Probar” Similar and Different in Spanish?

The 5 most common mistakes non-native speakers make in Spanish