Affection or psychological verbs in Spanish: how to use them 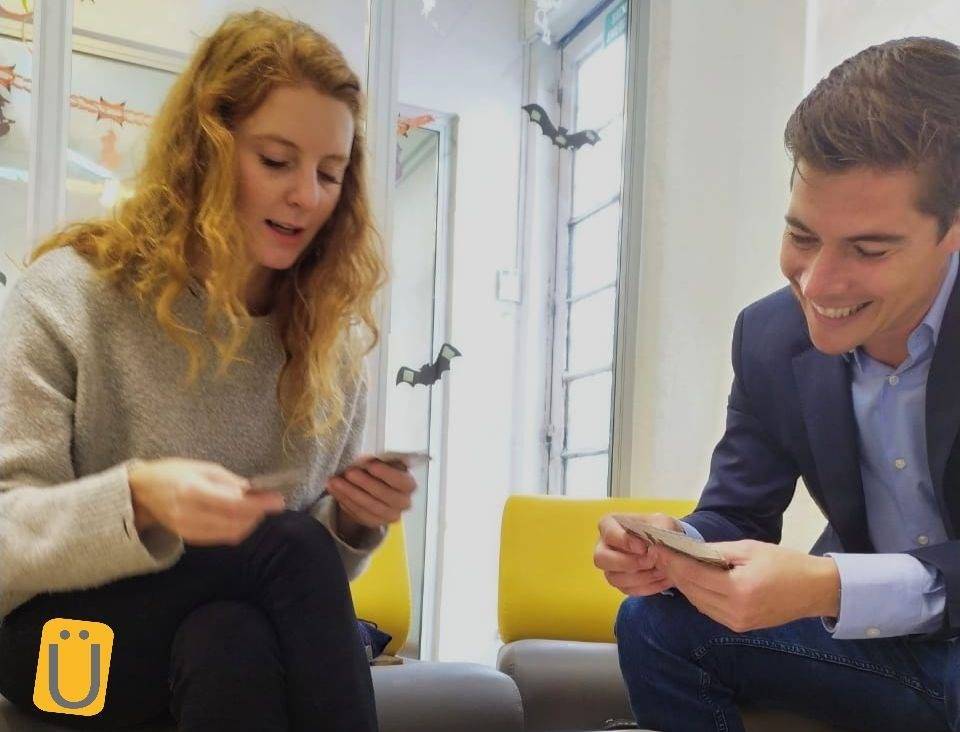 In Spanish, there are some verbs called affection verbs or psychological verbs that are part of the surprises we need to face when we are learning the language. Using these verbs can be a little bit frustrating for some of my students, even when they feel confident enough to talk about their interests using verbs like gustar and encantar, which belong to the first sentences they learn in the first levels.

It’s because of the frustration I noticed in a particular student, who belonged to one of my intermediate courses and was worried about how many of those verbs exist in the language or how to detect them, that I decided to talk to you about not only their rules, but also from their logic in Spanish. My student was so shocked that he asked about the possibility of saying “Ella gusta las empanadas” or “yo gusto la pizza” following his native language’s structure instead of using the structure we use in Spanish, which is “a ella le gustan las empanadas” and “a mí me gusta la pizza”.

The affection verbs are verbs for which the structure is unusual for many reasons. For example, instead of using a subject, a verb and a direct object followed by an indirect one like in “Nosotros compramos muchas verduras para la ensalada” (“we buy many vegetables for the salad”), we use a different structure whose main characteristic is that the indirect object comes at the beginning of the sentence followed by the verb and the subject: “A Isabel le gustan las verduras” (Isabel likes vegetables), where Isabel is the indirect object, gustar is the verb and verduras is the subject.

For that reason, since we need to change the structure, many students can get confused about which element is the subject and, according to this, how the verb will be conjugated. For that issue, it’s important to understand that the subject is the word who will affect the verb like in the following examples:

The trick for detecting which verbs belong to this special group is to think about opinions or feelings. Most of the verbs related to these topics will position the person who feels or has the opinion as the indirect object (a mí / a ti / a ella / a él / a usted / a nosotros / a ustedes / a ellos /a ellas) and will position the cause, origin or reason as the subject.

Among this group of verbs, we can find the following ones:

If you find this info about affection or psychological verbs in Spanish useful, do not hesitate and write us a comment above! Also, visit our blog here for more tips.

If you want to know more about Bogotá visit our page www.colture.co!

Written by Ángela, profesora at Whee.

Expressing Possession in Spanish: How Many Uses “Su” Has?

Bien in Spanish? Or Bueno? Or Buen? Which One is Correct?

Genders in Spanish: Tips and Tricks on How to Use Them