Why Colombian Spanish is the best Spanish to learn? 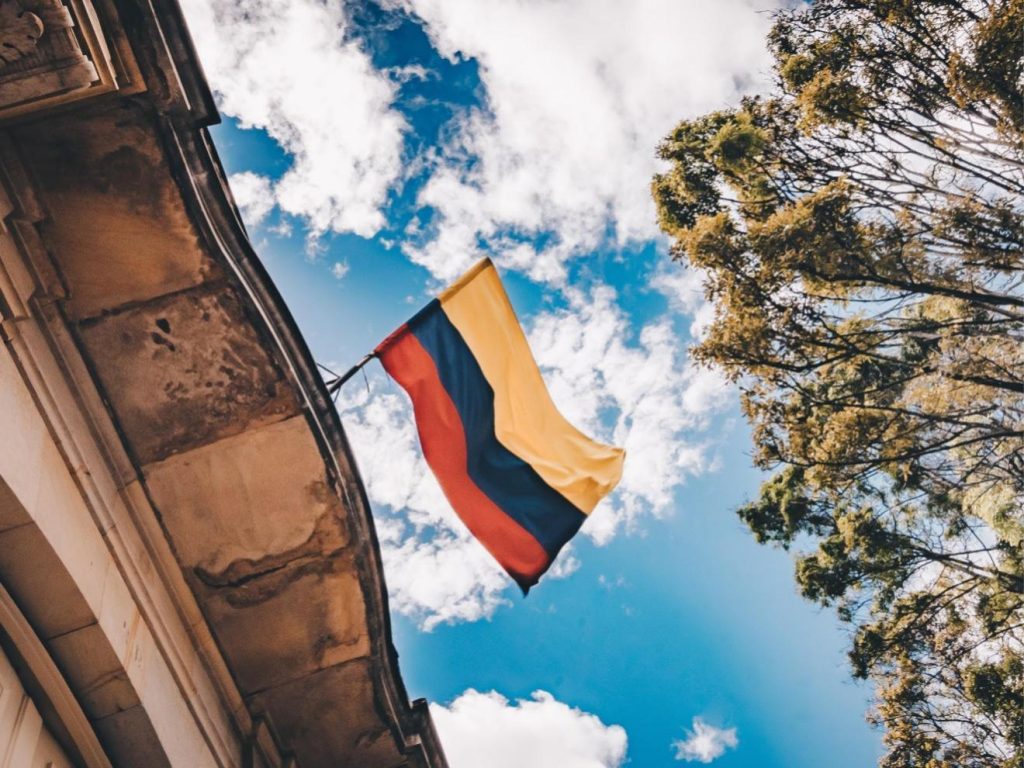 Besides being an amazing country with beautiful and mesmerizing places to visit and enjoy, Colombia is also considered to have one of the clearest and easiest Spanish accents to learn and understand. Now, this is true especially for the center area of the country, where Bogotá (the capital) is, and that’s why when people talk about “Colombian Spanish”, they usually refer to this accent. But in reality, as a multicultural and diverse country, Colombia has a variety of regional dialects and accents and some are more difficult to understand than others; nonetheless, in general, our Spanish, with all its variations, is indeed one of the easiest ones to learn compared to others like Chilean, Argentinian or Puerto Rican.

The Spanish spoken by rolos or cachacos, which are the people from Bogotá, is definitely the clearest you’ll find across the country. This is the one you’ll normally hear in formal speeches, TV, and radio. The paisa (spoken in Medellín and other central/western areas in Colombia) is also quite clear but it does have a stronger accent. And the costeño, which has variations within itself, is spoken across the Caribbean coast and it’s known for being faster and more melodic than other accents while still being pretty understandable. These three are the most known accents in the country, but there are about 8 more variations that include the caleño or valluno accent, the pastusan and the santandereano among others (click here to know how some of these accents sound).

The reasons we are about to explain why Colombian Spanish is the best Spanish to learn, are directly and specifically pointed at the accent spoken in Bogotá, the rolo and cachaco, but some are true for other Colombian dialects as well.

Reason 1: It’s the country with the second-highest number of native Spanish speakers

Colombia has around 49 million people, which means that, after Mexico, it has the highest number of native Spanish speakers in the world. This is great for your learning journey because you’ll meet plenty of local people to talk and interact with; it also means that there’s a wide diversity that will enhance your experience with the language as you’ll be exposed to different accents and variations of the language.

Rolos and cachacos speak very clearly, so with good hearing you’ll probably understand everything they are saying. They pronounce all the vowels and consonants in a word compared to costeños, for example. They will always say the “S”s at the end of words and the “D”s in the -ado endings (colorADO, preparADO, etc..); they don’t contract words either, they say it all as it’s written.

They have a wonderful dictionary, rich and diverse with origins, not only of Castilian Spanish but also of pre-colonial and native national languages such as Chichba or Quimbaya. They also use many borrowed words from English, the so-called “anglicisms”, but they don’t speak Spanglish, so you are not going to have major trouble understanding them. The reason for this is that Colombian Spanish has much less influence of foreign languages compared to other Spanish speaking countries like Puerto Rico (which is still a US territory so they speak fully Spanglish) or Argentina which has an important Italian influence.

These are some of the major reasons why it’s considered “the clearest” among Spanish accents.

Rolos, cachacos speak slowly, paused and their accent is also considered quite attractive. It might not sound as melodic as costeño, but it does have a nice and chill rhythm which is nice and easier to hear for new learners so they can understand and practice.

Photography by Photo by Christina @ wocintechchat.com on Unsplash

Colombians are some of the most polite, friendly, and affectionate people you’ll ever come across; this is why they are always nice when communicating with others, especially with foreigners. So, if you are trying to grasp what they are saying or if you are learning a bit of slang, they’ll always be willing to help and politely correct you if you make a mistake. In fact, they love when foreigners are trying to talk Spanish, so they will be friendly and patient, or slow down, even more, their talking speed so you can understand it all clearly. Even if you just manage to say “hola”, they will tell you that you are doing great, which is always a nice boost for your learning process. In addition, if they need to address you for something in particular or are simply interested in knowing more about you, they’ll always ask in a nice way. Rolos and cachacos express extra nicer and they say things like:

Reason 5: Use of the pronoun you

There are 3 ways of saying you  in Colombia depending on the region. Paisas, for example, use vos and tú (but never vosotros like in Spain), and rolos and cachacos use tú and ustedes, which are easier to conjugate and understand. In fact, you’ll not get confused by its conjugations because you just have to learn a few specific and easy variations:

The use of the pronoun you is generally quite flexible in Colombia because usted (as the second-person singular pronoun) is not exclusively formal, it can also be used in informal situations and tú (also as second-person singular pronoun), can also be formal, even if usually said between friends and family. Truth is, the use of both can differ depending on the situation. Check out our article You” in Spanish: Usted, Vos or Tú? to know more about this particular topic and how it is used in Colombia.

In the following videos you can hear how the rolo and cachaco accent sound:
– Señal Colombia
– Los Puros Criollos
– La Pulla
– James Rodríguez

If you are keen on learning all these through an amazing online Spanish course, check out our page here, or write to info@wheeinstitute.com. We have an innovative and fun methodology proven by +2000 students from all over the world that can teach you native Spanish in under a year. Remember, Whee Institute is here for you 🙂

Now you have another major reason for coming to Colombia! Even if you are in your online learning process, knowing the particularities and variations of the Colombian Spanish will help you tons in your journey.

For other related topics, check our article Why learn Spanish? Six major reasons.