The 5 Most Common Mistakes Non-Native Speakers Make in Spanish 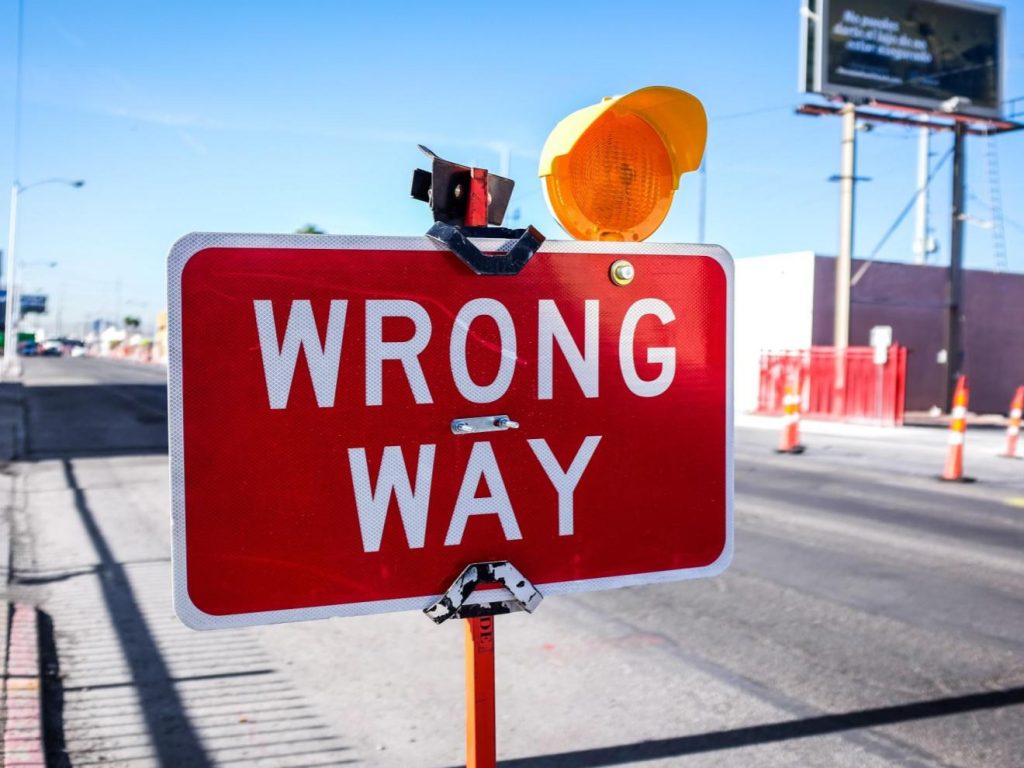 Everyone makes mistakes, and learning a new language is the perfect occasion to learn from them. It’s not the end of the world, as I always say to my students. It’s better to make a mistake instead of being afraid to make one. “Just make mistakes with conviction” was something I learned during my English learning process, as well as my experiences with the arts and with my career.  However, it’s a lot better when we can detect the most common mistakes we make in order to avoid them. That’s why I’ve created a top 5 of the most common mistakes non-native speakers make in Spanish.

This is a very common mistake to express “I’m good” or “I’m fine”. The correct way will always be estar bien, no matter which person we talk about (estoy bien, estás bien, está bien, estamos bien…). How to remember this rule? Easy! The most famous question ¿Cómo estás? always gives a clue about how we are supposed to answer: estoy bien, estoy mal (never soy mal).

This is another famous mistake whose origin is in the differences in how we talk about groups of people in English and how it works in Spanish. When we use a collective noun, we express it in the singular (la gente = the people, el personal = the staff, el gobierno = the government). We conjugate the subsequent verbs in singular as well.

Also it’s antique the expression “las gentes” so it’s wrong to use it when talk about people as well.

No problemo / no problema

These are other common mistakes I’ve heard even in intermediate and advanced levels. The first one comes from confusion about the gender, so in this case problema, even though it ends with an “-a”, will always be masculine, and you won’t find a word like problemo in the Spanish language . The second one, no problema, is a mistake (even though the gender confusion is solved) because in Spanish the only way to express this thought is no hay problema.

Maybe you don’t feel like this is a mistake you make that often, but if you’re learning Spanish, this is one of the big changes you need to accept when talking about yourself: in Spanish, your age is something you possess, not something you are. So, since tener is the verb we use to express things we possess or things we have, the correct way to talk about your age will be Tengo treinta años (which literally means I have 30 years).

Now you may wonder how this could be wrong, and in fact, it’s grammatically perfect. But a common ‘mistake’ – or rather, habit – is to overuse pronouns when speaking in Spanish. Since we have a specific verb conjugation for most of our pronouns (yo, tú, nosotros), it’s not necessary to mention the pronoun to know who we are talking about:

Even in cases where the conjugation is the same (for example, in groups of pronouns like ella/él/usted or ellos/ellas/ustedes), sometimes it’s common to avoid the use of pronouns, unless the meaning could be ambiguous.

Now you know a bit more about the most common mistakes non-native speakers make in Spanish so you can practice!

For another cool article, check The 5 Most Hilarious Spanish-English “False Friends” Words.

Written by Ángela, one of the super amazing teachers of Whee.