Despacito, Ahorita and Other Diminutives in Spanish 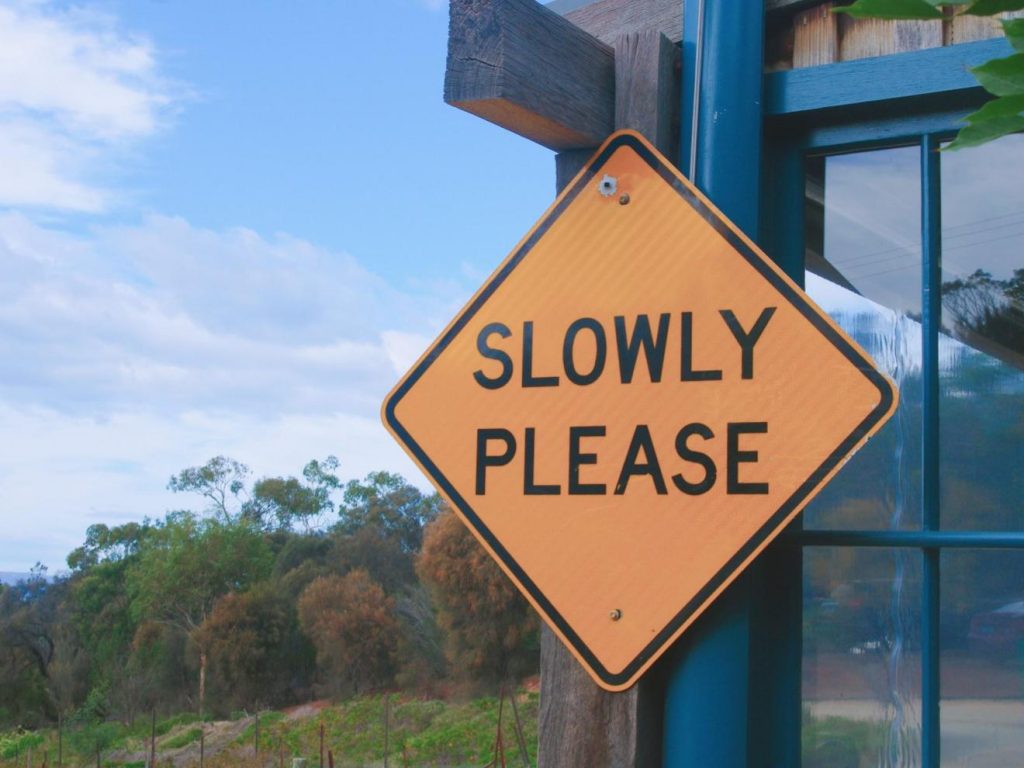 Have you ever noticed how many Spanish speakers use diminutives? Some of my students get scared when talking with natives, even if they are at advanced levels because of the way the natives change some words during an informal chat. Some others would just like to know exactly how and when to use them to impress their friends and sound more natural. That’s why I want to show you how to use diminutives in Spanish!

It’s important to keep in mind that, according to the context, diminutive forms can mean different things. Their main use, to express things that are even smaller than normal, is just one of the cases (manzana and manzanita), but they can also be used with different objectives. Natives can use diminutives in order to decrease the value of something “cuesta solo 100,000 pesitos”, to express they are close to or about to do something in terms of time “voy ahorita”, instead of “voy ahora” (which never means literally right now, but “in a moment”), or cases like “te llamo en un ratico”, which in our heads will be sooner than “te llamo en un rato”. We even use it to express sarcasm, when we want to call attention to something that probably is not as we expected “Está como grandecita la maleta ¿no te parece?”.

And if that wasn’t enough, there is another common use of diminutives in Spanish when chatting, and it’s one of my favorites by the way: it is for expressing love or care. In addition to diminutives in the names to express love or fraternity (Carlitos, Angelita, Rosita, etc.), natives use loving expressions and diminutives together to give an extra dose to our already flattering way of talking. That’s why you can listen to expressions like “amorcito”, “cariñito”, “bebecito”, “cosita”, “bizcochito” and a long list of lovely expressions coming from a native speaker deeply in love (or at least a very cheesy one). If you haven’t heard them, trust me, just check out any ballad or bolero song, such as “Amorcito corazón” or “Capullito de alelí”. From the same trail of thought, but with a slight change of objective, words like “mamacita” and “papacito” are part of the flirty slang in Spanish.

Learning how to apply diminutives

Now, don’t get stressed about the grammar, because it is easier than you think. The important thing is to keep in mind the following suffixes: -ito/ita, -cito, -cita. With this, we have the next rules to apply according to the last letter or vowel in the object or adjective that you want to change:

Wanna go further? Let’s try with words like despacitico, pequeñitico, ratico, ahoritica and others which have the same use, but pretend to make things even smaller, sooner, shorter or sweater by adding a –ico, -ica suffix (-ito and –ita in some countries) to the previous suffixes.

Read our article Genders in Spanish: Tips and Tricks on How to Use Them to continue learning.

And, if you find this info about diminutives in Spanish useful, do not hesitate and write us a comment above! Also, visit our blog here for more tips and our Instagram stories for more amazing content.

Written by Ángela, profesora at Whee.