The Many Uses of the Verb “Dejar” in Spanish 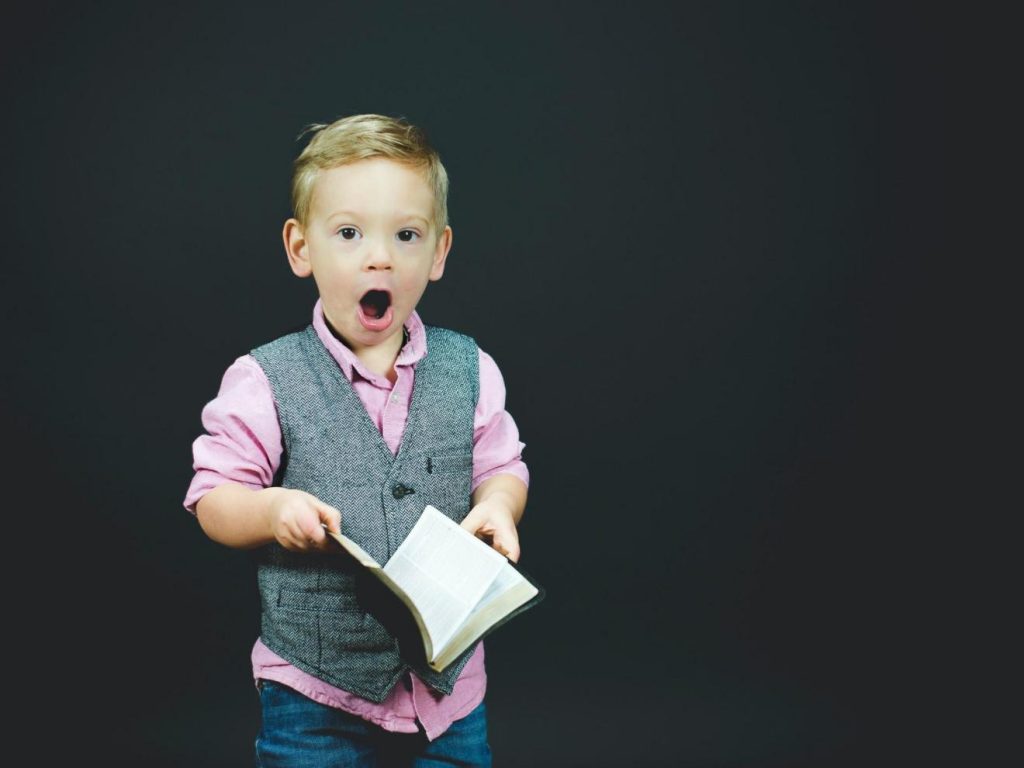 During a private class with an advanced student and law expert (specifically international law), we were talking about bans and permissions in different cultures. The conversation was fine until I explained that the verb dejar in Spanish can mean “to accept,” “to authorize,” and also “to stop doing something” or “to lay off.” She asked me, “How is it possible that a verb can have two meanings so opposite that it could create a very large and even risky interpretation problem in the context of the law?” I told her that we aren’t crazy, and with patience she got to understand how we can identify most of the different meanings of the verb “deajar” in Spanish as I explain below.

1. When the verb dejar has no preposition and is not in the reflexive form (dejarse), that is, when it has a simple conjugation, it can mean two things depending on its complements. For example, if we use  dejar + object this can mean leaving something somewhere, most of the time unintentionally. For example, Dejamos el carro estacionado cerca del parque  (“We left the car parked near the park”);  Oh no, dejé mi billetera en el bus (“Oh no, I left my wallet on the bus”).

2. When the complement of the verb dejar is a verb in the infinitive (dejar + infinitive), it expresses a permission similar to “allow.” For example, En Colombia algunas compañías dejan vestir a sus empleados con ropa informal, no hay un código de vestimenta (“In Colombia some companies let their employees wear casual clothing, there is no ‘dress code’”)

3. When the complement is a place, it can mean “to leave a place” (dejar + place). E.g. “Carlos dejará la Universidad para dedicarse a trabajar” (Carlos will leave the university to dedicate himself to work)

4. This verb is used also to say  “to break up with someone” or “to end a relationship with someone” (dejar + a + person) For example: Danilo tenía muchos problemas con Lisa, por eso la abandon (Danilo had many problems with Lisa, so he broke up with her)

6. Dejar starts to be more different or even opposite when the verb is used with the preposition de (dejar + de + infinitive). In this case, we talk about “stopping” or “giving up an activity”. For example,  El doctor me recomienda dejar de comer tanto azúcar (“The doctor recommends that I stop eating so much sugar”).

7. There are also idiomatic expressions such as “dejar plantado/a” whose literal translation is “to leave planted” but in English, its equivalent is “to stand somebody up.” For example: Todavía no llega Julie, creo que me dejó plantado (“Julie hasn’t arrived yet, I think she stood me up”).

It is true that this word has many meanings, but it’s worth it to understand the logic to allow you to express yourself in different situations if you want to be more clear with your ideas when you speak with native speakers.

Can you identify which expressions with the verb dejar are correct in the following situations?

For another grammar-related article, check The verb “caer” in Colombian Spanish: how to understand its many uses.

Written by Camilo, profesor at Whee.