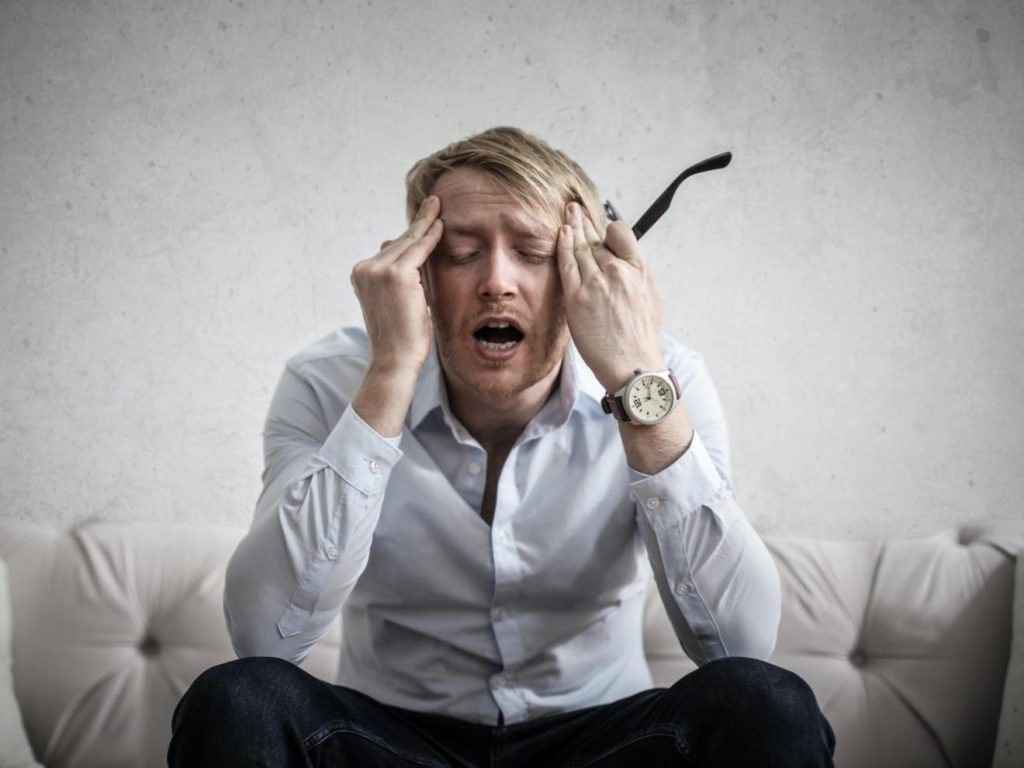 My favorite thing about the A1-2 level is the exploration of vocabulary and verbs. At this point, students discover how they have to pay attention to details once they start using the verbs, not only related to their conjugation, but also to their meaning. When I see the look of surprise on my students’ faces, I notice that they are starting to understand it is more than a new language, it is a new culture, a new logic.

One of those verbs is TOCAR. The first translation you find in a dictionary is TO TOUCH. However, when a student finds a sentence like this: “Camilo toca la guitarra en una banda de rock” (Camilo plays the guitar in a rock band), it doesn’t make sense anymore.

The verb TOCAR in Spanish has three different common uses in Colombia. We have already covered two: TO TOUCH and TO PLAY an instrument. So it is important to remember that when speaking Spanish if you say “yo juego la guitarra” you will be speaking Spanglish not Spanish. I mean, when you translate JUEGO to English, it is PLAY which is right when you are talking about sports and games in Spanish. However, when you mean PLAY an instrument, you always say TOCAR la guitarra, for example. And that’s not all; you might also hear a Colombian friend say “Me toca trabajar el domingo”. So, he has to touch work on Sunday? What?

When your Colombian friend says that sentence, it means he has to work on Sunday. In Colombia, we have different options to express there is something we must do. Your Colombian friend could say: “Tengo que trabajar el domingo” or “me toca trabajar el domingo” and they would mean the same. Although, “me toca” expresses a responsibility we don’t like much. So for example, talking about a party, your Colombian friend may excitedly say before the party, “Tengo que comprar cerveza y aguardiente” (I have to buy beer and aguardiente) and once the party is over, he may say feeling angry, “me toca limpiar la casa” (I have to clean the house).

An important tip: When we play board games and we want to tell a person it is their turn we say “te toca”. So that’s another use for the vert tocar in Spanish!

Now, enjoy checking your ability to identify the different meanings of the verb TOCAR in Spanish:

If you want to know about other verbs in Spanish, read our blog How are the Verbs “Tratar” and “Probar” Similar and Different in Spanish?

And, if you find this info about the verb tocar in Spanish useful, do not hesitate and write us a comment above! Also, visit our blog here for more tips and our Instagram stories for more amazing content.

Written by Mari, profesora at Whee. 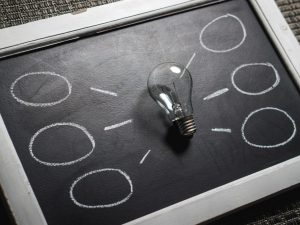